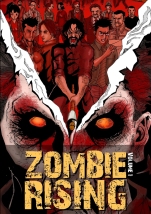 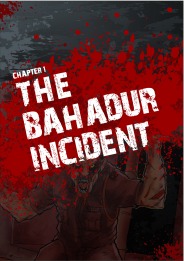 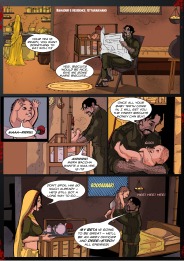 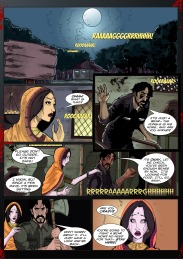 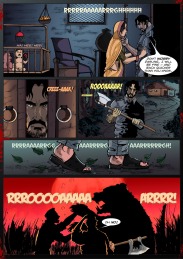 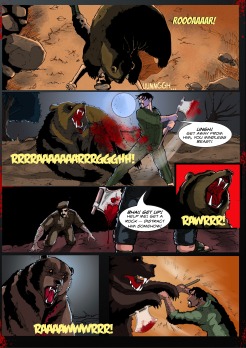 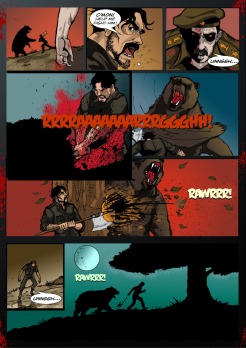 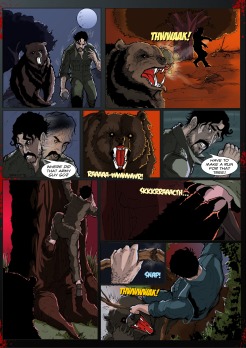 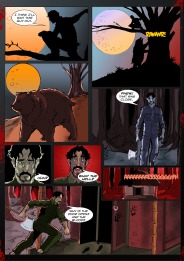 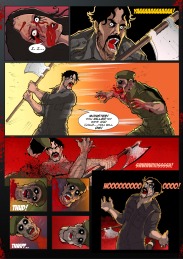 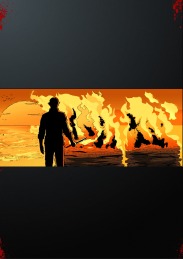 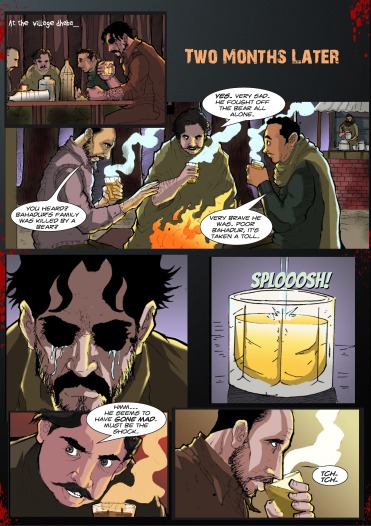 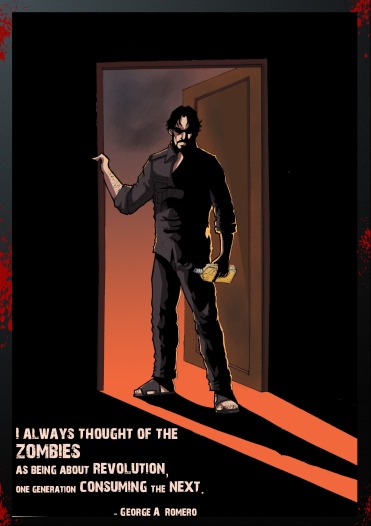 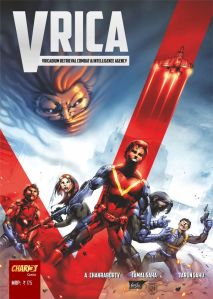 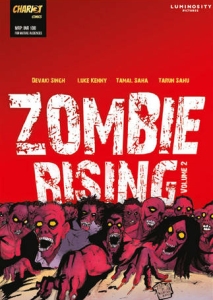 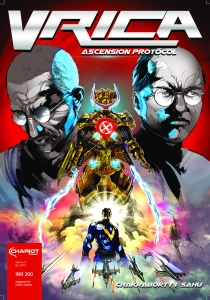 Chariot Comics is the newest landmark in the Indian comic book industry - one of the first few to comic lines to exist completely in the digital domain. Established in March 2008, Chariot Comics aims to usher in a new era in the rapidly growing Indian comic book industry with free digital comics that deal with contemporary themes relevant to our world today; juxtaposed against an Indian reality with a heavy dose of comic book fantasy and fun. In March 2010, the first set of heroes will be born in the Chariot Comics universe with the release of the first comic Line V.R.I.C.A. Upcoming lines include CABBIE and two other (as yet unnamed) titles. Chariot Comics with its launch has also introduced the revolutionary ‘Your Shot’ which encourages anyone and everyone to participate in the collaborative process and get a chance to see their original concepts come to life in the graphic format. Chariot Comics welcomes you to the future of Indian Comics - and everyone gets their shot at it. Spread the word! View more posts